Pretty cool downbeat psych rock from Indonesia that reminds me of a heavier Traffic. Lots of jazz keys and direct input guitar solos. I guess it also sounds a little like SRC. 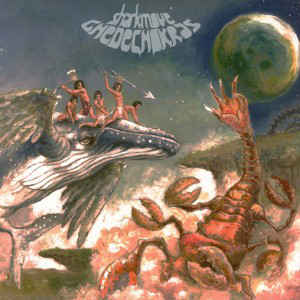 Posted by Bizarro Jerry at 2:57 PM No comments:

This one's always stuck in the back of my head. B-side isn't spectacular but damn 'Voodoo' is wild. Low voiced dudes growling over a stomping funk rock track that seems....vaguely racist somehow? Maybe overtly racist? Also the lyrics are fucking weird and don't make much sense, are they in third person? Wth? Either way it's super catchy, like something Yello would've come up with if they existed a decade earlier. 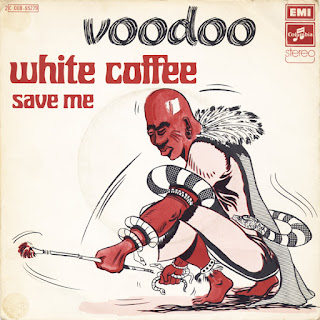 Posted by Bizarro Jerry at 2:44 PM No comments:

Don't know what this is or why I have it, but somebody is probably looking for it. Doesn't seem to really exist anywhere in full that I can find. 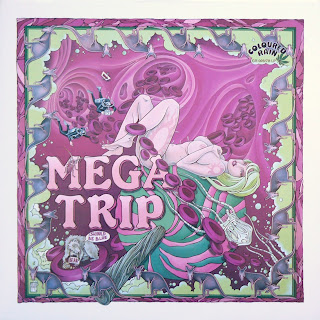 Posted by Bizarro Jerry at 2:38 PM No comments:

Apparently we're retroactively calling this type of music 'doomcore' which I guess is fine. It's slow-to-mid-paced hardcore techno/gabber with a lot of doom and gloom. This, along with the Rat of Doom EP, are two of my favs. Also worth checking out is the 'Selected Classics' comp by The Mover. 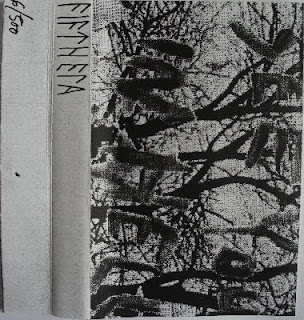 Posted by Bizarro Jerry at 2:18 PM No comments:

Finally found this in a pile of old CDs and junk...I used to go see this band at the community center when I was very young. I don't know what's in the water, but my tiny town had at least three super confrontational bands that blended Black Flag-style hardcore with grunge. These guys were the tightest musicians for sure, and some of these tracks still slap. I'll never get tired of hearing 'I DON'T NEED YOUR FUCKIN RULES' lol.

I misplaced the tracklist, so I'm going to just guess. It should be noted that the ska song ('Rudy Can't You Wait') was probably written about one of my friends.

I'll fill in the other tracks if I find the list.

This is a really, really weird and unsettling recording. It's some kind of PTSD coping exercise, and I'm pretty sure it's the only record ever released by the Armed Forces Radio and Television Services.

Not sure if it's actual veterans on the album, but it's mostly extremely harrowing spoken word pieces set to sometimes restrained, sometimes atonal orchestral music. 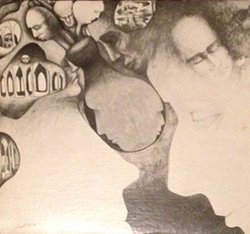 Posted by Bizarro Jerry at 4:06 PM No comments:

Five Star Hotel is one of my favorite current producers. Her music is I guess EDM trap? But that's really not doing it justice...there's a lot of influence from harsh noise, goth, industrial, and body horror cinema. 'Gray Data' is the classic album, but she's since moved onto noisier material with harsh vocals. I think because the current sound is so far removed from her old work, a lot of it has either been taken down or is just lost to time.

This is a mixtape (I think) that I spent months trying to track down. It's got a very distorted, bitcrushed sound and a vague dystopian theme running through it. Some of these recordings were reworked for her full-lengths (I think one of them is on 'Outlands?') but the mix flows really nice as a single piece.

Please support her other projects if you like this one! She has a deluxe version of 'Gray Data' up w/ extra tracks...get it now bc it could always disappear... 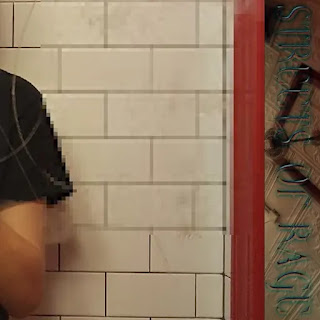 Posted by Bizarro Jerry at 4:05 PM No comments: